Hugo ships with several built-in shortcodes for rich content, along with a privacy config and a set of simple shortcodes that enable static and no-JS versions of various social media embeds.

Below is an example using the built-in youtube shortcode.

This example uses the twitter_simple shortcode to output a Tweet. It requires two named parameters user and id.

“In addition to being more logical, asymmetry has the advantage that its complete appearance is far more optically effective than symmetry.”
— Jan Tschichold pic.twitter.com/gcv7SrhvJb

The gist shortcode can be used to embed a GitHub Gist. It requires two unnamed parameters: the username and ID of the Gist.

The vimeo_simple shortcode will embed a Vimeo video. 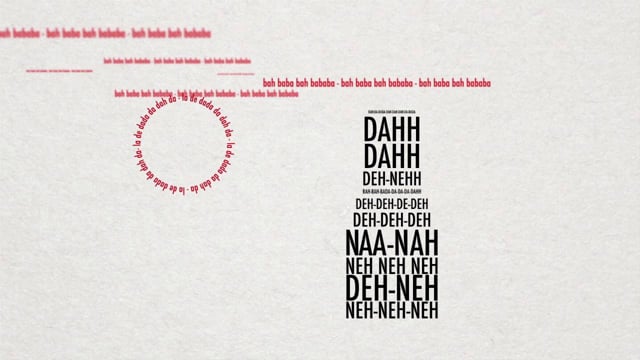